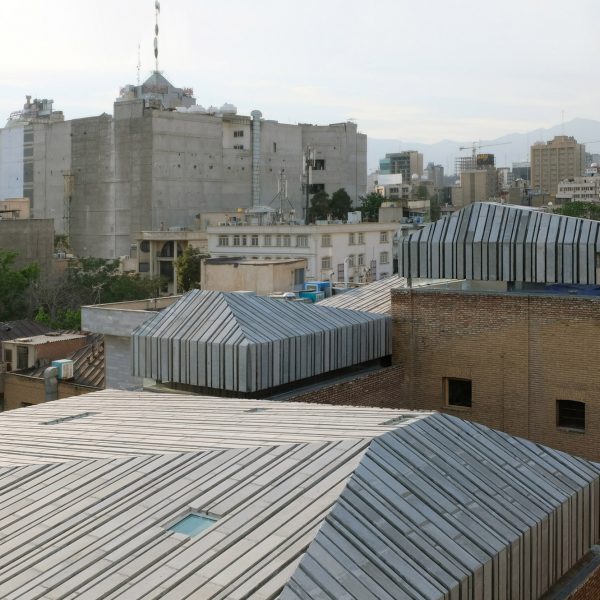 
This week on Dezeen, we revealed the overall architecture, design and interiors winners of the 2022 Dezeen Awards at a party in London.

The winners of the six studio categories were also announced, with all the winners receiving a Dezeen Awards trophy designed by Dutch studio Atelier NL.

Also in London, planning permission was granted for the controversial revamp of the Grade I-listed postmodern Sainsbury Wing of the National Gallery, originally completed in 1991 and designed by Denise Scott Brown and Robert Venturi.

Ahead of the decision, Scott Brown has urged planners to refuse permission for the remodel, describing the plans by US studio Selldorf Architects as “destructive”, “arbitrary” and “irreversible”.

In other architecture news, British studio Foster + Partners this week unveiled its design for the six-runway King Salman International Airport in Riyadh, which will be Saudi Arabia’s principal airport.

Named after Saudi Arabia’s king Salman bin Abdulaziz Al Saud, the building is the third airport the studio is currently designing in the country.

Occupying a series of overlapping pavilions that step down towards Sydney Harbour, the gallery was designed to contrast the 19th-century neo-classical architecture of the existing art gallery.

As 2022 draws to an end, we kicked off our review of the year with a round-up of the 10 most eye-catching reuse architecture projects completed over the last 12 months. Among them is a Dezeen Award-winning art museum in Tehran, a Marcel Breuer-designed hotel and the renovation of a former church in Edinburgh (above).

We continued by looking at 10 skyscrapers that had the greatest impact this year, including the EU’s tallest building by Foster + Partners and the world’s skinniest skyscraper in New York.

Popular projects this week included a vibrant yellow-rendered CLT extension to a house in London (pictured), a concrete house in the Mexican desert and a Kéré Architecture-designed community centre in Uganda.

This week on Dezeen

This week on Dezeen is our regular roundup of the week’s top news stories. Susbscribe to our newsletters to be sure you don’t miss anything. 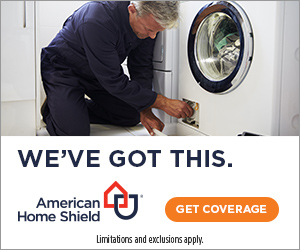