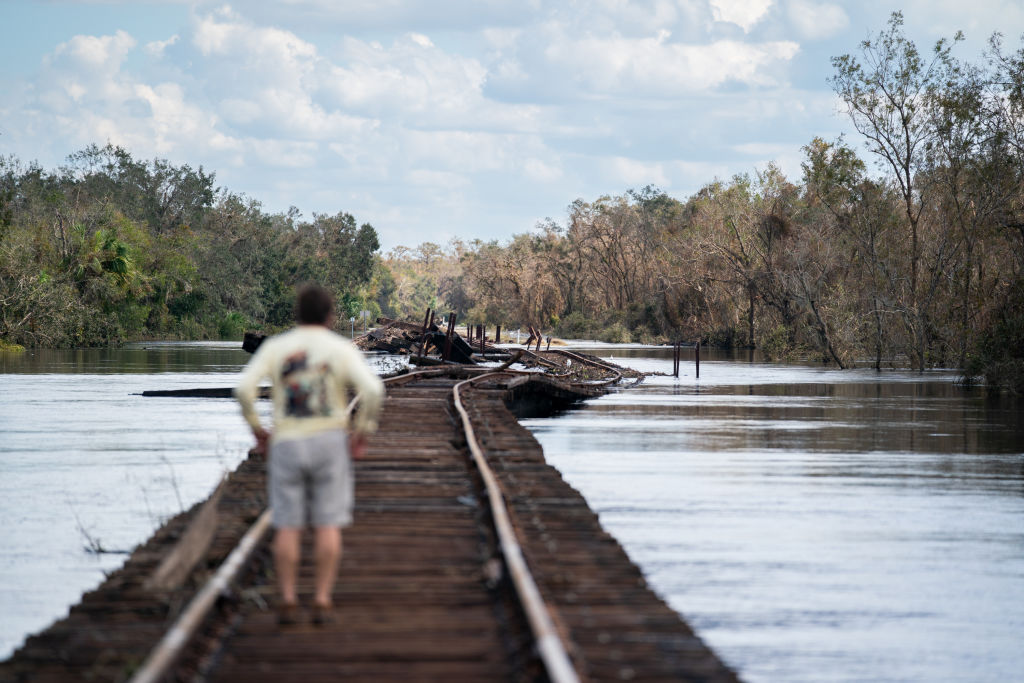 “Based on the past history of lawsuits following Florida hurricanes and the state’s very litigious environment, we expect a large volume of lawsuits to be filed in the wake of Hurricane Ian,” Friedlander said in an interview with Insurance Business America.

Most suits are expected to involve the distinction between flood and windstorm losses. Standard homeowners’ policies exclude flood-related damage from coverage, but differentiating between wind and flood damage in the aftermath of a major hurricane can be challenging.

Flood insurance is available from FEMA’s National Flood Insurance Program, as well as from a growing number of private carriers.

Trial attorneys are “already on the ground” and soliciting business in some of the hardest hit areas, Friedlander said. “This will be a key element in the solvency of struggling regional insurers who are already facing financial challenges.”

Six Florida-based insurers have already failed this year. Florida accounts for 79 percent of all U.S. homeowners’ claims litigation despite representing only 9 percent of insurance claims, according to figures shared by the Florida governor’s office. Litigation has contributed to double-digit premium-rate increases for home insurance in recent years, with Florida’s average annual home-insurance premium of $4,231 being among the nation’s highest.

“Floridians are seeing homeowners’ insurance become costlier and scarcer because for years the state has been the home of too much litigation and too many fraudulent roof-replacement schemes,” Triple-I CEO Sean Kevelighan said. “These two factors contributed enormously to the net underwriting losses Florida’s homeowners’ insurers cumulatively incurred between 2017 and 2021.”

Trevor Burgess, CEO of Neptune Flood Insurance, a St. Petersburg, Fla.-based private flood insurer, said that in all locations pummeled by Ian, the percentage of homes covered by flood policies is down from five years ago. Friedlander told Fox Weather that, while more than 50 percent of properties along Florida’s western Gulf Coast are insured for flood, “inland…the take-up rates for flood insurance are below five percent.”

While Florida is at particularly severe and persistent risk of hurricane-related flooding, the protection gap is by no means unique to the Sunshine State. Inland flooding due to hurricanes is causing increased damage and losses nationwide – often in areas where homeowners tend not to buy flood insurance.

In the days after Hurricane Ida made landfall in August 2021, massive amounts of rain fell in inland, flooding subway lines and streets in New York and New Jersey. More than 40 people were killed in those states and Pennsylvania as basement apartments suddenly filled with water. In the hardest-hit areas, flood insurance take-up rates were under five percent.

Damaging floods that hit Eastern Kentucky in late July 2022 and led to the deaths of 38 people also were largely uninsured against. A mere 1 percent of properties in the counties most affected by the flooding have federal flood insurance.

“We’ve seen some pretty significant changes in the impact of flooding from hurricanes, very far inland,” Keith Wolfe, Swiss Re’s president for U.S. property and casualty, said in a recent Triple-I Executive Exchange. “Hurricanes have just behaved very differently in the past five years, once they come on shore, from what we’ve seen in the past 20.”

How To Get A Custom Color Using Spray Paint